Run over by a car, left with two broken legs, Jasmine’s life on the streets was filled with pain and despair. The street dog in Greece hobbled around for months until someone finally noticed her.

She was taken to a rescue shelter where she slowly healed. At first she wouldn’t let rescuers approach her. But with patience and love, Jasmine bloomed. 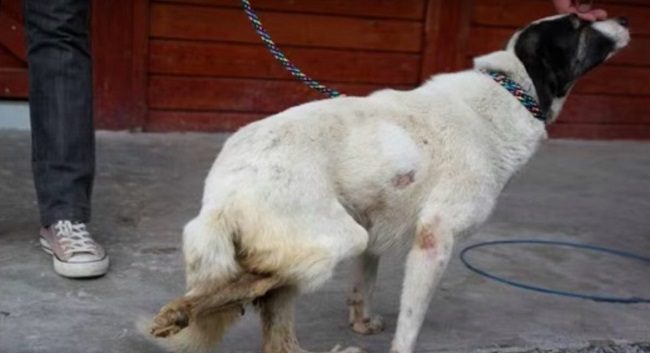 Jasmine became the shelter’s 3-legged mascot, but she remained at the shelter for 2 years, despite being featured in videos and being heavily promoted by the shelter.

Jasmine saw many of her friends come and go. One was Scarlet – a 3-legged dog like her, who was adopted by a woman named Gina.

Jasmine didn’t know it, but Gina had made her a promise to herself that she would come back for Jasmine.

Jasmine’s rescuers explain that the dog was happy at the shelter, but her face wouldn’t light up like it does now…now she knows she has a place in the world and a family to call her own.

“There are no unwanted dogs just unfound families,” says one of her rescuers. Her story is why rescuers should never give up hope.

Watch Jasmine’s full story in the heartwarming video below. 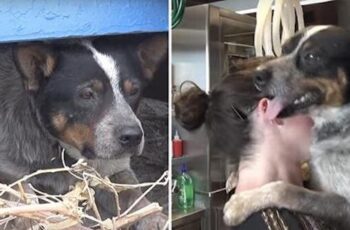 After living under a dumpster for 11 months, Cowboy was … 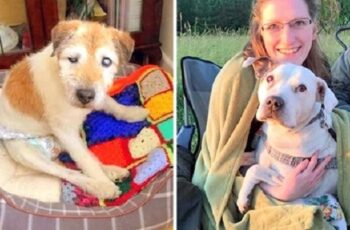