Dogs never forget humans who are kind to them.

After being neglected for years, Dora finally realized what it felt like to be loved. 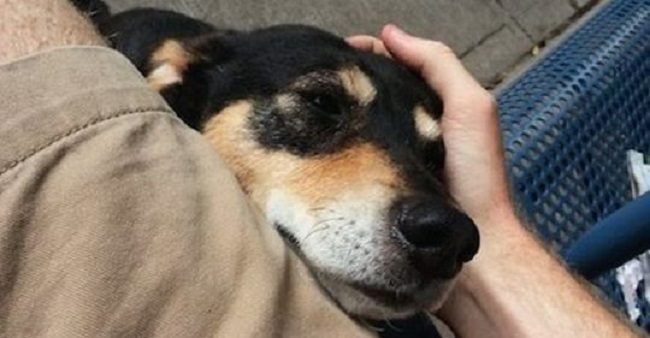 “She was chained up outside and ignored for 4 years. Adopted her 48 hours ago and she already won’t leave my side,” writes Alex Flint. 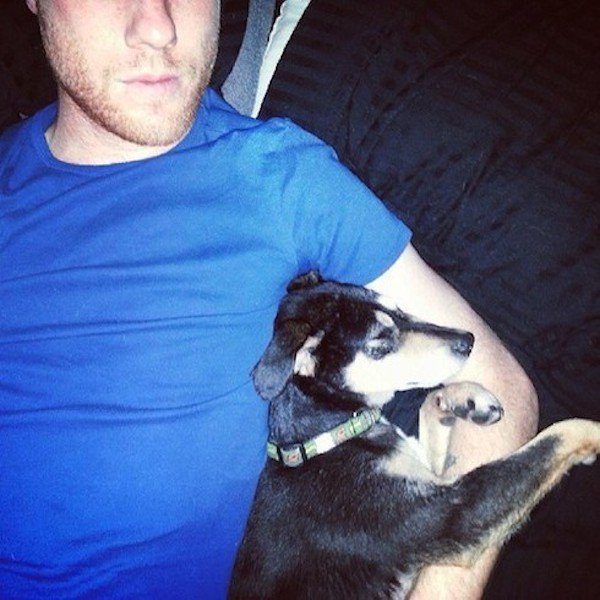 Alex told DogHeirs more about Dora’s sad history: “She was bought by a family for their young daughter, who quickly lost interest in her. She was then left tied up outside for the next 4 years, basically ignored.” 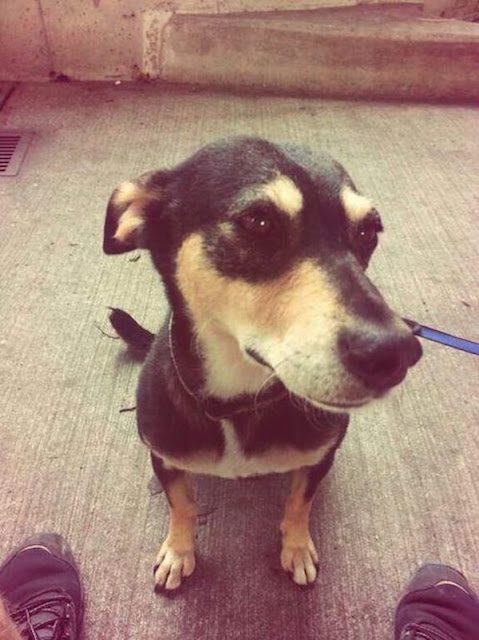 “Thankfully she was fed and wasn’t physically abused. She had no manners, as far as socializing with other dogs or people, but the foster home that had her before me did an amazing job starting her on the road to recovery,” he said. Alex adopted Dora from Speaking of Dogs, a rescue in Toronto, Canada. 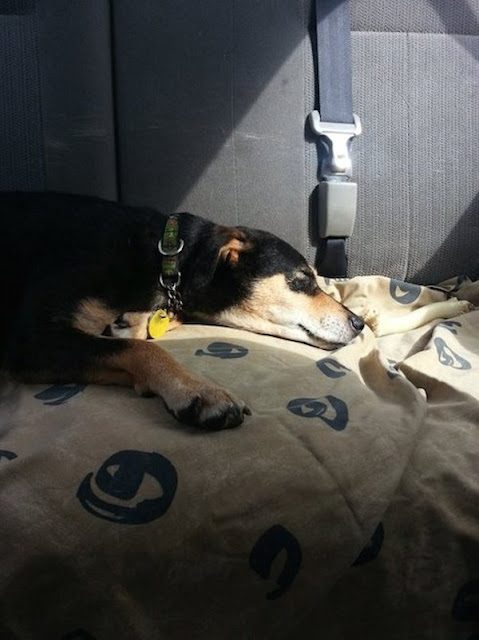 Dora must have known she was in good hands because she instantly fell asleep in Alex’s car the day he picked her up to take her home!

Alex said, “She still has some issues and needs off-leash training, as well as more socializing, but generally, she’s doing amazingly.” 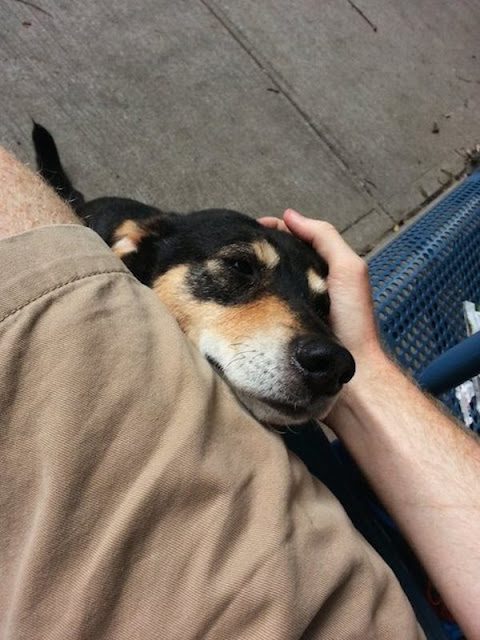 From her look of adoration and trust Dora is giving Alex in the photo below, she’s clearly saying she’s finally found her human, and she’s never going to leave his side. 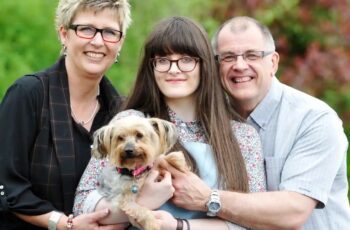 Yorkshire terrier Eddie reunited with family in Stockport after microchip …

When Hope For Paws arrived to save Echo, they could …