A ranch dog who liked to roam was the target of a cruel act that has launched an investigation by the Broadwater County Sheriff’s Office in Montana. The dog was found on the side of the road with the word “Free” spray painted on his body. 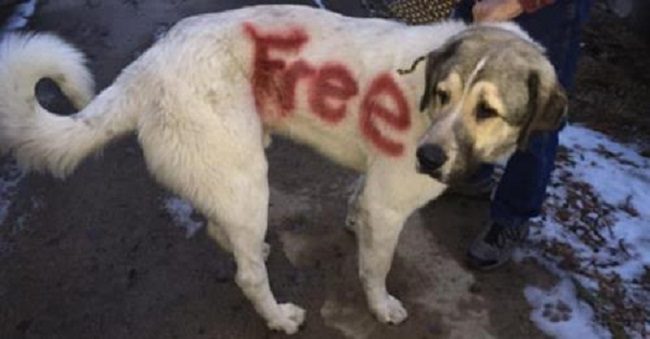 A photo was shared on Facebook on Thanksgiving Day and was quick to garner angry reactions from animal lovers who wanted justice for the dog. It turns out that the dog’s owner was not responsible, but that the dog was likely the victim of someone likely angry by the dog’s wandering ways.

Undersheriff Brandon Harris told KRTV News that the owner was not responsible and took good care of dog, but agreed with the police that it would be best to rehome the dog. The dog has gone to a new home and has been renamed “Freedom”.

“I’m sure it was a message to the actual owner of the dog, and I just think you went about it the wrong way,” Harris added. “We’re there. We can come out and pick up the dog, if need be.”

Harris added that they are still investigating to find the person(s) responsible. The individual could face animal cruelty charges.

The person who shared the picture on Facebook also added that Freedom is “going to a family with lots of room and LOVE.” 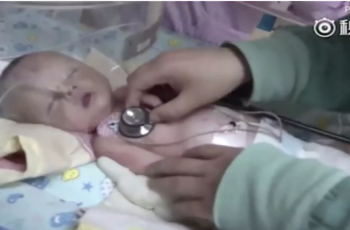 A dog has saved a newborn baby that was buried … 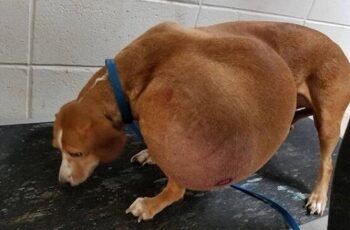 A dog who had a gigantic tumor on her side …