The dog, Matilda, barked loudly to alert the four residents, who were evacuated in the nick of time from the burning wooden building by firefighters and taken away in ambulances. 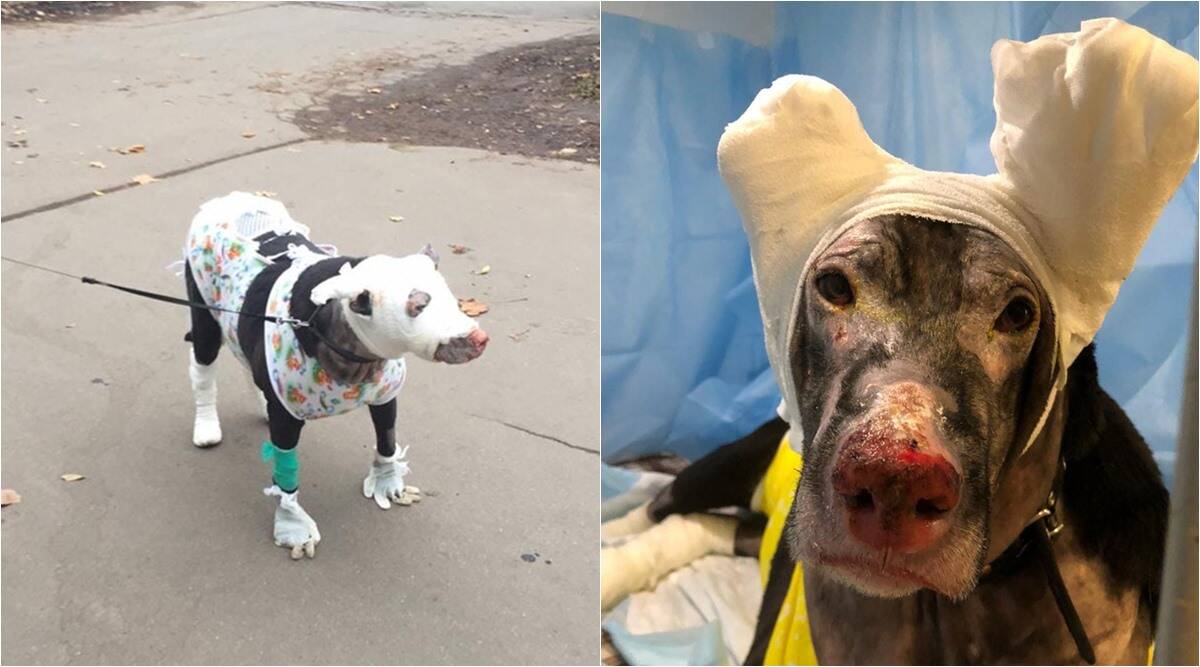 A pregnant dog in Russia is being lauded for her acute alertness after she helped save four elderly patients from a blaze that broke out at a private hospice centre in Russia. The dog, however, suffered severe burns during the incident. Now, people around the city have joined hands to raise money to help with the dog’s medical treatment.

Earlier this month, a fire broke out at a private hospice centre in Leningrad region near St. Petersburg, Russia. The dog, Matilda, barked loudly to alert the four residents, who were evacuated in the nick of time from the burning wooden building by firefighters and taken away in ambulances.

Although the people were rescued due to Matilda’s quick response, by mistake the firefighters forgot about the pooch, who was left behind inside the burning structure and on a leash. “During the hustle and bustle, everyone forgot about the dog named Matilda, who was on a leash. Motya, as she is affectionately called, could not escape the fire, she was badly burned,” reported Russian media outlet SPB. 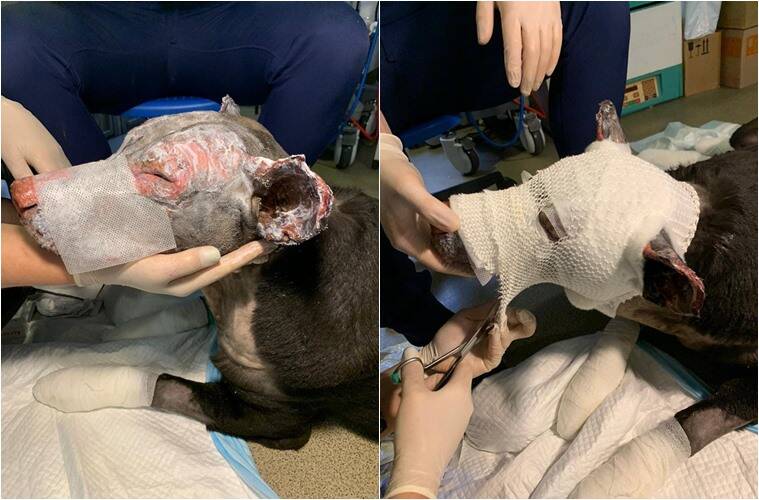 Hours later, when a TV journalist’s broadcast showed the dog severely injured, winching in pain, Petersburg animal rights activists and volunteers Alexander Tsinkevich and Elena Kalinina rushed to the site and rescued it.

They brought the injured dog to Sotnikov’s clinic and shelter, where upon examination they found the canine to be pregnant. A statement from the shelter said, “Matilda’s face, neck and abdomen were severely burned. Her muzzle remained completely naked, only burnt skin is visible. Her abdomen, in which the kids are, also looks creepy.”

“She was checked over by a fertility specialist who looked at her for a very long time and carefully studied the puppies. They are all alive and developing well,”Daily Star reported. 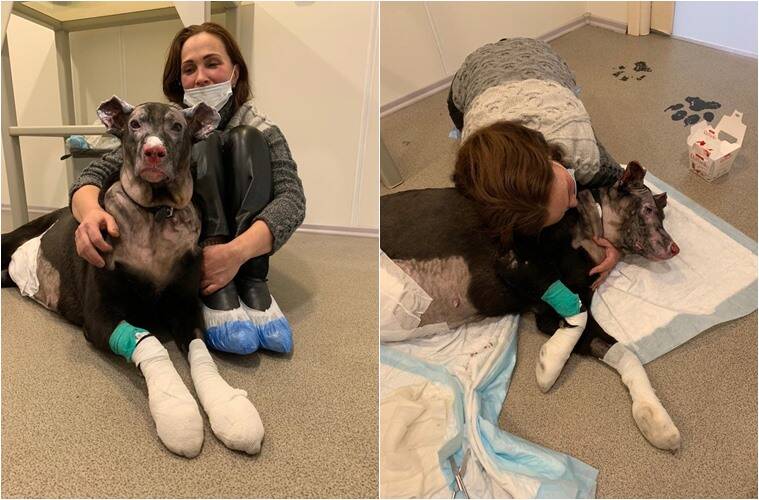 With the help of people’s contribution, the shelter is posting regular updates about the dog’s progress saying she is ready to give birth any time next week. However, Matilda might not be able to feed her babies right away as her abdomen and nipples are heavily burnt.

After the fire, the hospice owner was not able to take care of the dog due to injury, local reports added. However, back at the clinic, vets and volunteers are helping the pooch recover fast. 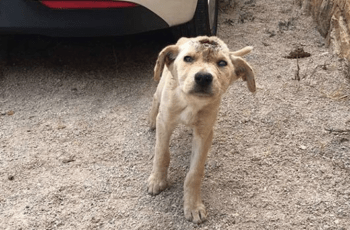 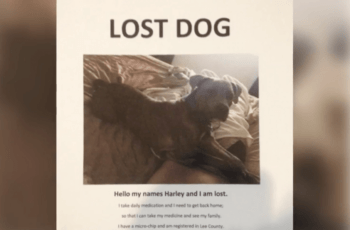 A missing dog has been reunited with his family after …