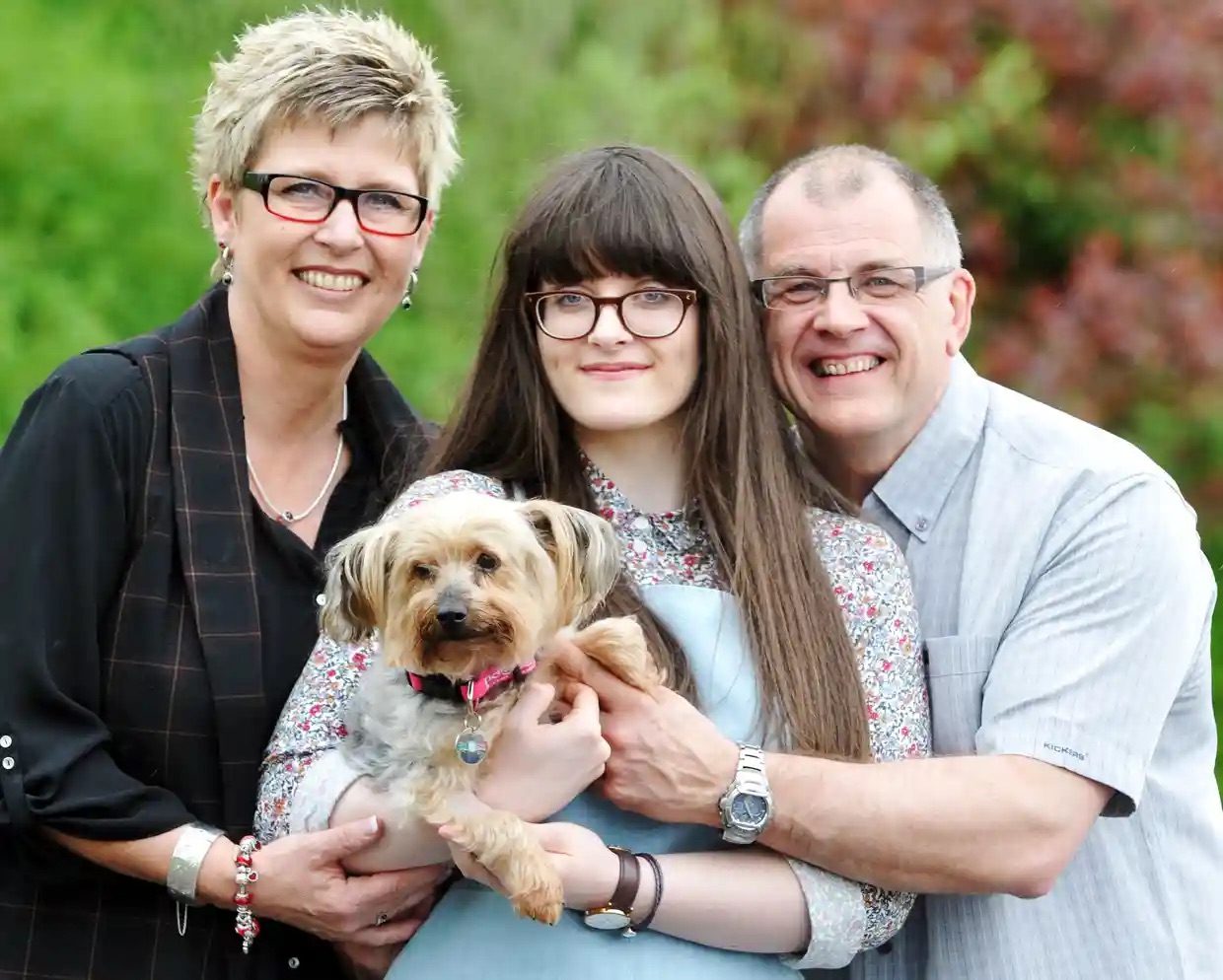 A dog missing for five years has been reunited with his family courtesy of a microchip that traced him to his new owners just half a mile away.

Sandra Wright, 50, from Reddish, Stockport, thought she had lost her yorkshire terrier Eddie when he disappeared from her sister-in-law’s home in Fallowfield, Manchester, in 2011 while they were on holiday.

“Neighbours were searching the streets, we put up posters everywhere, alerted all the local vets and rescue centres, reported it to police and registered him on all the websites,” she said.

“We even offered a reward, but he had simply vanished. With each week that passed, we knew the chances of finding him decreased. It was awful.”

The trail remained cold until this year when Jeanette Johnson, 57, also from Reddish, took in Eddie, now aged 13, from a neighbour who was struggling to look after him.

She brought him into Manchester PDSA pet hospital for a check-up and it was discovered Eddie had already been chipped and was registered missing five years earlier. The Wright family received a phone call to tell them their beloved pet had been found.

Wright said: “We still had conversations about Eddie – what he might be doing, if he was being looked after, if he was even still alive. But never in a million years did we think we would get him back after all this time.

“Best of all, he arrived home on my daughter’s 16th birthday. I printed off one of Eddie’s ‘missing’ posters from the computer for when she arrived home from school, then when she came in and saw Eddie next to it she was over the moon and said it was the best birthday present ever.

“We can’t know for sure just how Eddie ended up where he did, but he was clearly well loved during his time away as he is still as friendly and loving as ever. I’m so grateful to PDSA and everyone who helped to get him back to us – it just shows the difference a microchip can make.”

The veterinary charity PDSA treats more than 470,000 pets a year at its 51 pet hospitals in the UK.

Helen McEntee, the vet nurse team leader at Manchester PDSA pet hospital, said: “Every year, thousands of pets across the UK go missing. Sadly, many are never reunited with their owners, but microchipped pets stand a far better chance of a happy homecoming.

“It is now a legal requirement for all dogs in the UK to be microchipped once they are eight weeks old. And thanks to funding from players of People’s Postcode Lottery, PDSA will be delivering 50,000 microchips this year.”

… as you’re joining us today from Vietnam, we have a small favour to ask. Tens of millions have placed their trust in the Guardian’s fearless journalism since we started publishing 200 years ago, turning to us in moments of crisis, uncertainty, solidarity and hope. More than 1.5 million supporters, from 180 countries, now power us financially – keeping us open to all, and fiercely independent.Unlike many others, the Guardian has no shareholders and no billionaire owner. Just the determination and passion to deliver high-impact global reporting, always free from commercial or political influence. Reporting like this is vital for democracy, for fairness and to demand better from the powerful.And we provide all this for free, for everyone to read. We do this because we believe in information equality. Greater numbers of people can keep track of the events shaping our world, understand their impact on people and communities, and become inspired to take meaningful action. Millions can benefit from open access to quality, truthful news, regardless of their ability to pay for it.

Every contribution, however big or small, powers our journalism and sustains our future. Support the Guardian from as little as $1 – it only takes a minute. If you can, please consider supporting us with a regular amount each month. Thank you. 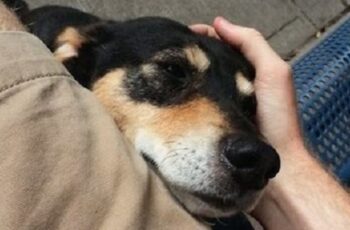 Dogs never forget humans who are kind to them. After …

This poor dog went through a terrible situation, but thanks …