William Dodson is going to be spending the next 15 years in prison. Five of those he owes to taping his pit bull Caitlyn’s mouth and nose shut for 36 hours nearly two years ago. 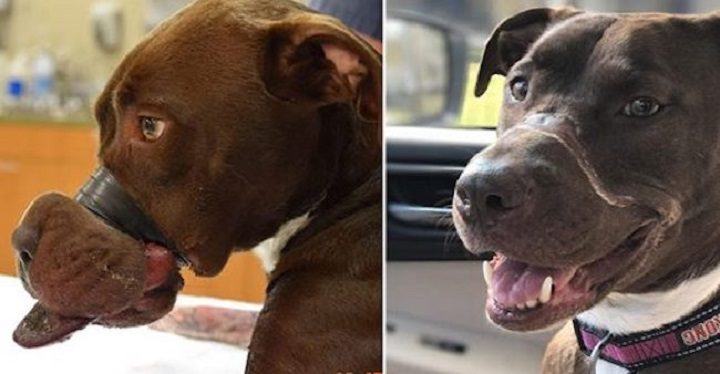 The 15 years Dodson will serve for a weapons possession charge is the mandatory minimum, and the five years for animal cruelty will be served concurrently.

However, after seeing images of the dog’s engorged snout on social media, wrapped around nine times with electrical tape, many, including Circuit Judge Markley Dennis, said they would have preferred a much stricter sentencing.

“I’m not trying to be mean,” Judge Dennis told Dodson in court, “But I wish I could give you more.”

Dodson, a multiple felon, has been behind bars since June 2015, a day before North Charleston police officers found and rescued Caitlyn from further a.b.u.s.e.

He was arrested after trying to conceal marijuana, cocaine, and a loaded pistol and running from police. The following day, a neighbor found Caitlyn and called animal control. 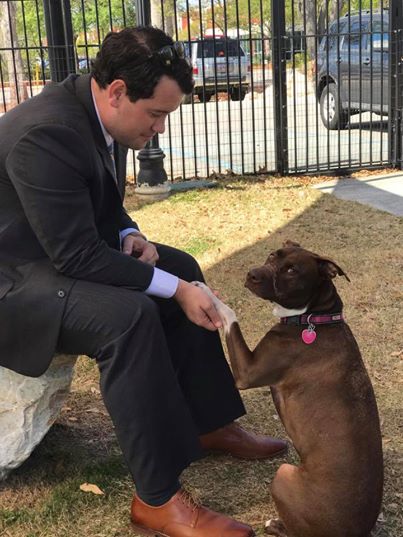 Dodson showed contrition and said he was learning to change his behavior with the help of inmate programs, but Assistant Solicitor Ted Corvey refused to seek anything but the maximum sentence for the man’s crimes. 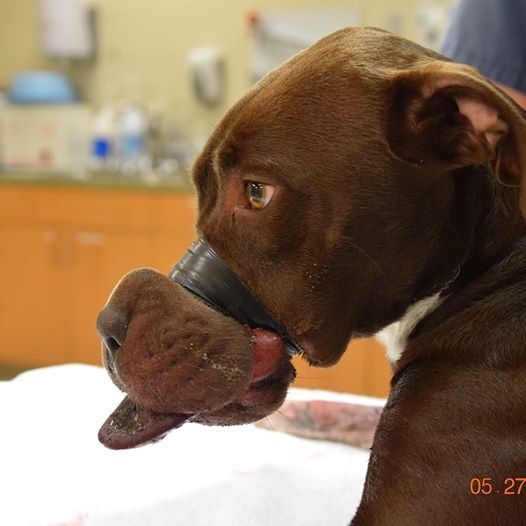 “I think this sends a message that we’re not going to let this stuff slide anymore,” Aldwin Roman, Charleston Animal Society director of anti-cruelty and outreach, told the Post and Courier.

“We’re going to do everything we can within the law to stop this, and then we’re going to go beyond and change our laws and make them stronger.”

Roman recalled watching Caitlyn react to vet technicians for the first time when she came into the Charleston Animal Shelter.

“I remember seeing the fear in her eyes,” he said. “That was 36 hours of torture.” 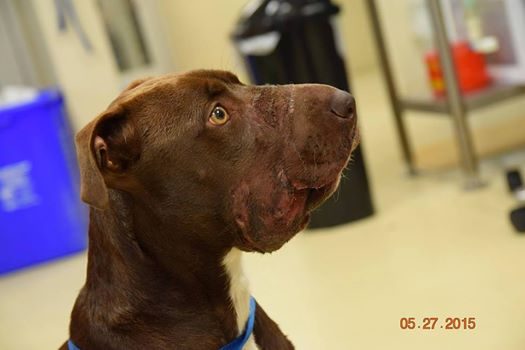 Fortunately for Caitlyn, veterinarians took great care in removing the tape that could have severely damaged her tongue and sinus cavity, and she has made a full recovery.

As an “Ambassadog” for the Charleston Animal Society, she is living proof of the importance of reporting animal a.b.u.s.e and the consequences for those who hurt animals. 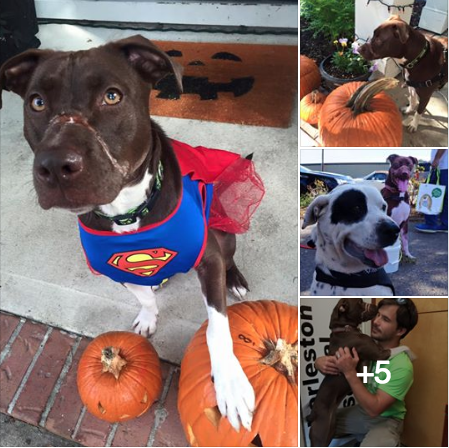 “This has been a very long road for us, a very emotional road,” he said, nearly two years after Caitlyn was first found. “Seeing Caitlyn recover and wanting to find justice for her.

She has been a voice for every other a.b.u.s.e.d animal, not only in Charleston but across the country. She has also been a symbol for victims of domestic violence. She is a rallying call that we will not tolerate a.b.u.s.e.”

Caitlyn is now happy in her new home and enjoys playing with her family every chance she gets.The Charleston Animal Shelter, much like the rest of the world, is in love with Caitlyn, and it’s not hard to see why. Visit the shelter’s Facebook page for more videos of this lovable pup!

While Caitlyn was rescued with the help of a concerned neighbor, sometimes it takes much more than a phone call to help animals in dire need.

The Humane Society of the United States has rescued 46 dogs from the South Korean meat market and brought them to New York, where they will be cleaned up and adopted out. 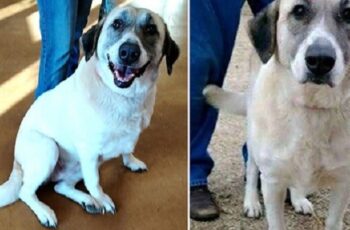 How could anyone aƄanԀon a furry face like this? There’s … 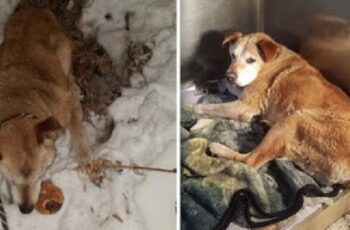 A dog has miraculously survived after being hit by a …