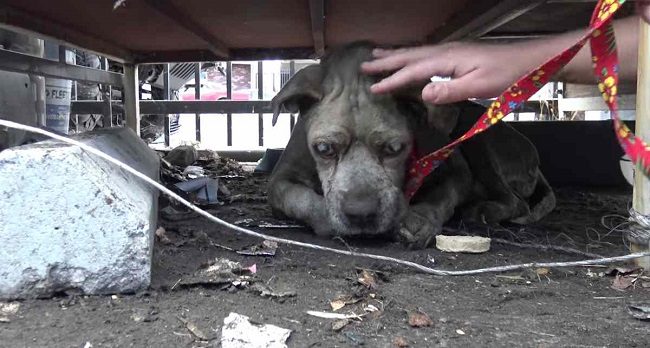 Hope For Paws received a call about Duncan after the senior, blind Pit Bull, after he crawled into a junkyard and a Good Samaritan was concerned the owner was going to call the animal control.

Their hearts were breaking as they lured the poor dog out as it was clear he had endured a lifetime of n/e/g/l/e/c/t and a/b/u/s/e.

He wasn’t in the best of shape, but after being cleaned up and given medical attention, Duncan has perked up.

Duncan is now in a foster home where he sometimes confuses the laundry hamper with his bed, but his fosters don’t mind. 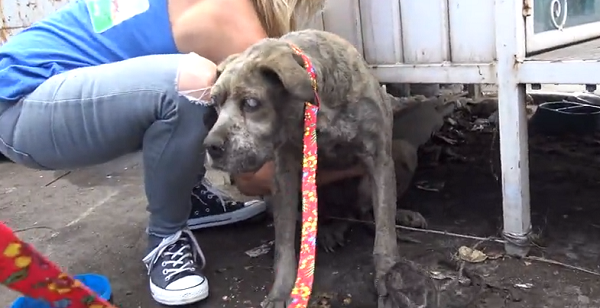 They don’t know how long Duncan has left on earth, but if you would like to adopt Duncan, visit Frosted Faces. 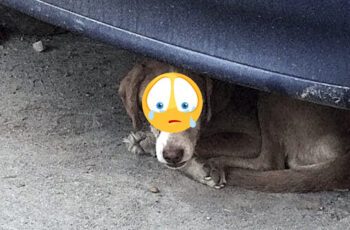 GRAPHIC CONTENT ADVISORY: THIS ARTICLE CONTAINS IMAGES THAT MAY BE … 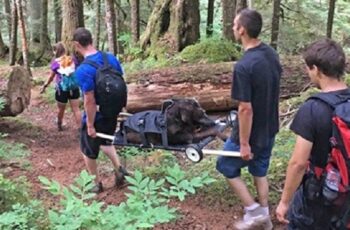