Eri spent her first year living on the streets, her second year in a shelter and her third year in a foster home. But rescuers are hoping that someone will see her for the happy, healthy dog she is and give her a home. 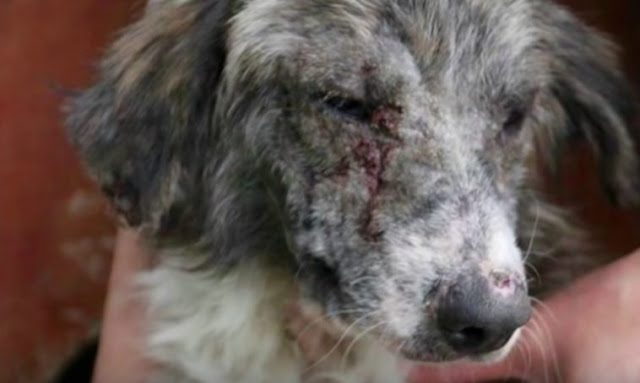 When Eri was rescued from the streets of Greece, she suffered from mange, ehrlichia and leishmania. She received treatment and responded very well. For two years, she has impressed rescuers with her loving nature.

“She is sweet, house trained, dog friendly and cat friendly. She adores other dogs, and we would prefer that she is adopted in a home with other dogs, because they will help her adjust faster,” wrote the Orphan Pet. 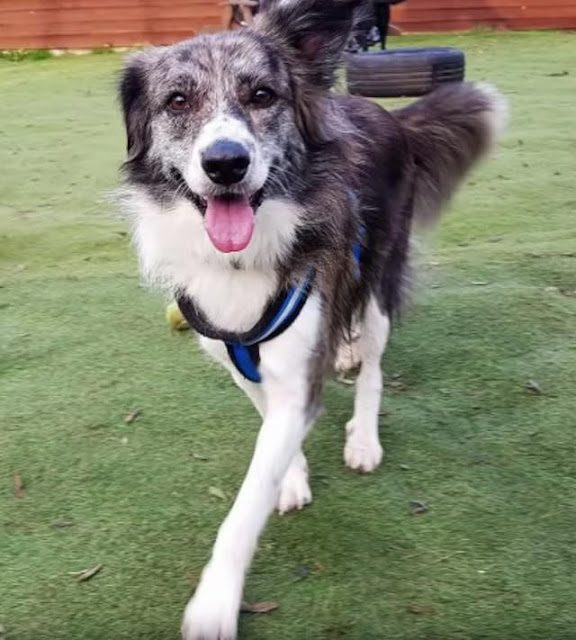 So what could be the reason she is overlooked? The Orphan Pet thinks it might be because she suffered leishmaniasis – a disease which is quite common around the Mediterranean, but one misunderstood elsewhere. They point out that the disease can make potential adopters and veterinarians nervous.

However, they point out, “Although most dogs appear to be carriers throughout their lives, they are as healthy as any other normal dog and can have long, happy lives, without leishmaniasis ever being a problem. In many dogs, like Eri, the level may drop or even disappear. And no, leishmaniasis IS NOT contagious to other dogs or humans – implying such a thing is dangerous and very, very wrong.”

With such a wonderful dog waiting in the wings, The Orphan Pet went to visit her at her foster home in Britain and made this video in the hopes that someone will see that it’s Eri’s time!

Watch Eri’s incredible story. It’s hard not to fall in love with her.

Eri is currently in the UK with her foster family and available for adoption. Contact Greek Animal Rescue at: info@greekanimalrescue.com if you are interested in adopting her. 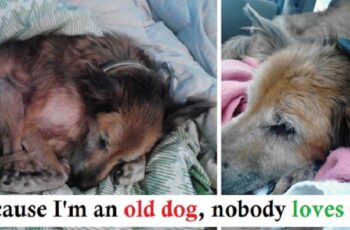 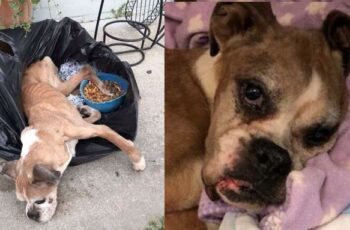 An emaciated Boxer was dumped in a trash bag outside …