A man was in the right place at the right time to save a dog hanging from an electrical cord near a highway overpass. 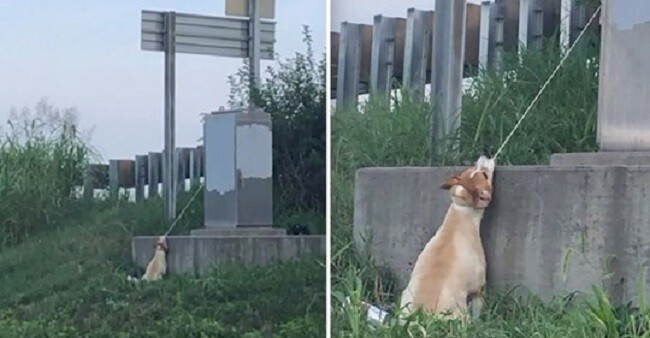 David Fredman was heading to work in Independence, MO when he spotted the dog near the I-70 overpass.

“I saw what looked like a dog that was being hung over the side of some sort of power box. The cord was definitely strangling him,” Fredman told Fox4 KC. “His feet were touching the ground, but they were barely touching the ground. He was trying to whip his head left and right but could barely move it.”

Fredman immediately called 911 and then grabbed a knife to cut the dog free. The moment he cut the dog free he noticed the dog was trying to breathe. He couldn’t walk either, but after he settled the dog down he brought him to KC Pet Project.

They discovered the dog was microchipped and named Max and that his owner, Dee Vaughn, had been looking for him. Vaughn was relieved to get a call that Max had been found just two hours after he reported his dog missing but was very upset when he heard what had happened to his 16-year-old dog. 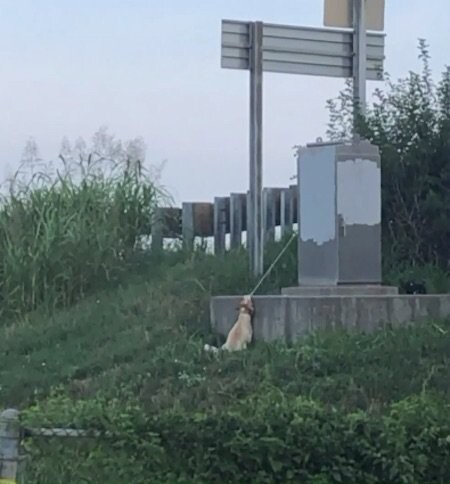 It’s unclear how Max got into the predicament. Was it an accident or did someone purposely try and hang Max? Vaughn said there’s no way his senior dog could have walked the mile to where he was found. 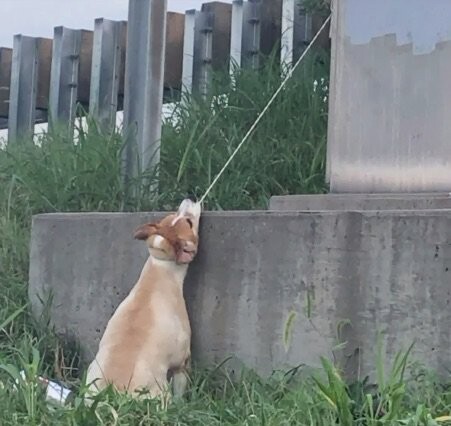 But he told the news station that surveillance cameras may reveal what befell his dog. Certainly the electrical cord around Max’s neck points to suspicious activity. Vaughn said he has called police and was told to contact animal control, which he plans to do.But he’s just grateful that Max is home safe thanks to Fredman. He had a chance to thank Fredman in person and told him, “Thank you, David, so much. You stopped what you were doing to turn around and save my dog’s life.” 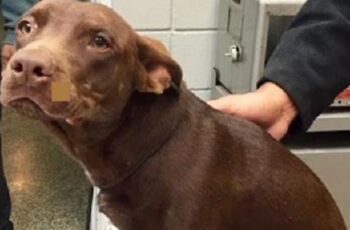 A homeless man came to the rescue of a dog … 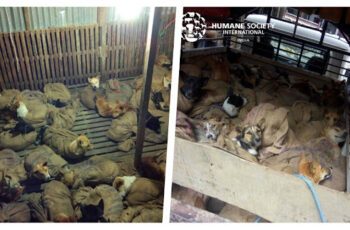