Her puppies were wedged in the wall of the dirty barn, the only place a female Beagle could find that would be safe for them inside an illegal puppy mill.

That’s how Debra Tranter with the animal rights group Oscar’s Law found a female beagle when she and a colleague sneaked into an illegal puppy mill in northern North South Wales, Australia to document the living conditions. 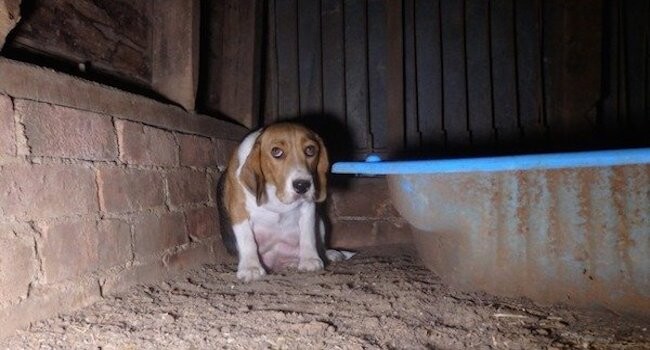 They had visited the farm months before, and conditions had not improved, despite the farm having received citations. She said she found the dogs living in filth and squalor, the stench of feces and urine was incredible, water containers green with slime, and rat-infested pens.

One of the most heartbreaking moments she filmed in the expose was when they saw the female beagle cowering in the corner.

Tranter had heard a puppy cry and went to look closer, but she could not find the puppies anywhere. She crawled on the dirty ground of the bare wooden pen hunting for the puppies and that’s when she noticed there was a piece of plaster loose on the wall. 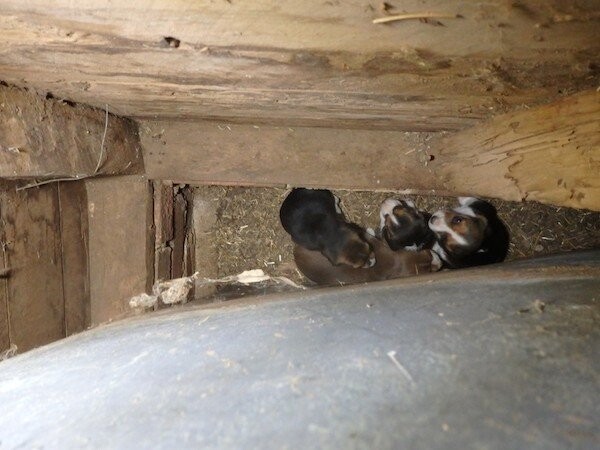 Peering in, she saw the four puppies wedged inside. Their mother had hidden them in the wall, to be safe from the other dogs roaming around in the filthy space.

The scene is a far cry from the “raised in our home, much loved babies” that puppy mill breeders’ online classifieds read.

Sadly, puppy mills are legal in New South Wales and Tranter estimates there are roughly 200 of them operating in the state. Although the state has animal welfare laws, animal rights groups like Oscar’s Law argue there is not enough enforcement and that the current laws are too lax and need to change.

The state has become a haven for puppy farm breeders because of the legal loopholes that allows the operators to skirt the law and destine hundreds of dogs to live in substandard conditions while they churn out puppies for profit.

Unlike in the state of Victoria, where dogs can be seized from unlicensed breeders by the RSPCA, no such law exists in NSW.
Loading…

That leaves mothers and puppies like the ones Tranter saw, helpless for now. But Tranter is hopeful for the future. Other footage Tranter collected last lead to a raid on the farm last year by NSW Police and the RSPCA. 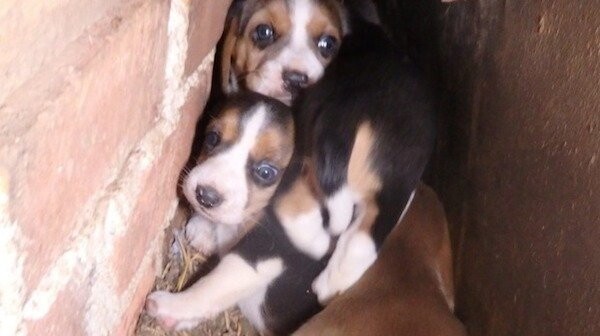 Around a dozen dogs were rescued at that time and notices were served. However, the conditions at the puppy mill have not improved, although as of January 2016 the puppy farmer has claimed that they are closing down.

Oscar’s Law now fears for the safety of the 100 dogs on the property. They wrote on their online petition, “There’s a good chance they could sell them to other c.r.u.e.l puppy factories, relocate to continue the business at an unknown location, or take a gun and shoot every dog. 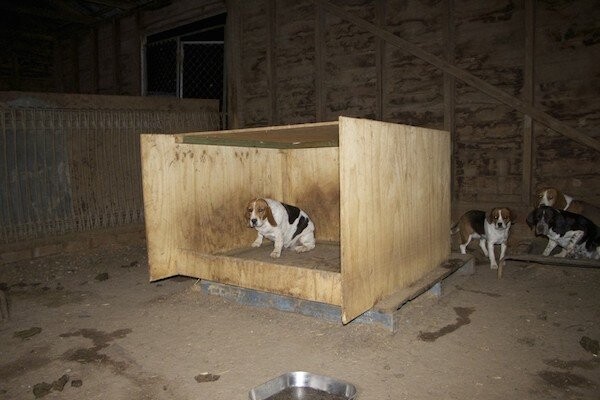 These long-suffering animals are now at the mercy of owners who have made a living out of showing no such mercy. It’s a devastating legal loophole that needs to be closed.”

Tranter hopes they may still be able to rescue the dogs, if they can be legally rescued by authorities. She says Oscar’s Law has offered to pay for all veterinary bills and help find foster homes for the animals.

You can sign their petition to shut down puppy mills in New South Wales here. Please share to help put an end to puppy mills. 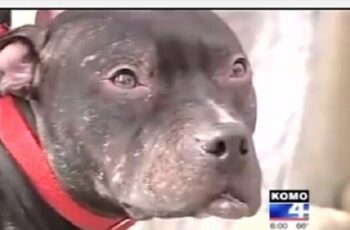 Victor had had a horrible beginning to life. He had … 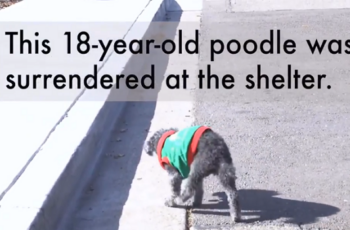