Aragon, a rescue pup, lives in the mountains of Greece and would often take walks in the area together with her fur mom. 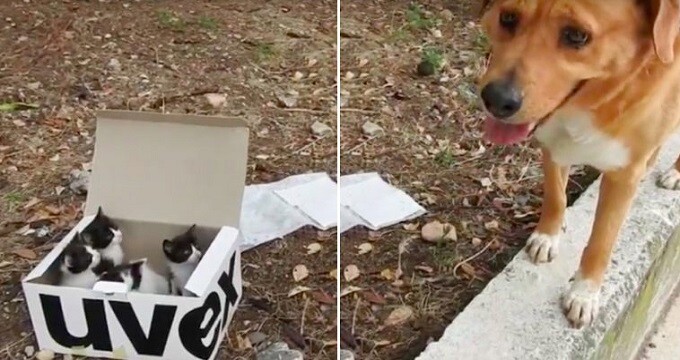 They would also often find empty cardboard boxes. The boxes were empty since these little creatures are defenseless against predators. Luckily, on one of their walks, Aragon found a litter of live kittens.

Aragon’s fur-mom is a volunteer at the Second Chance Animal Rescue Society (SCARS), so she knows exactly that these babies need help. She wanted to make a video that shows how alarming that these animals were dumped on the mountain.

On their walk, she brought a camera to capture some footage for her video. She expected to capture a few litters or even empty boxes again but unexpectedly, Aragon pulled her mom and found a litter of kittens inside. 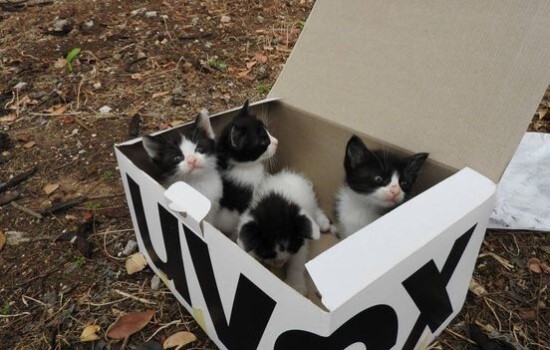 The kittens survived long enough and were saved. They took the kitties home and instantly, Aragon acts as their foster dad. He would make sure that everything they needed are provided.

The kittens were also checked by a veterinarian and were taken care of by SCARS, but Aragon invested more affection and care than anyone else. 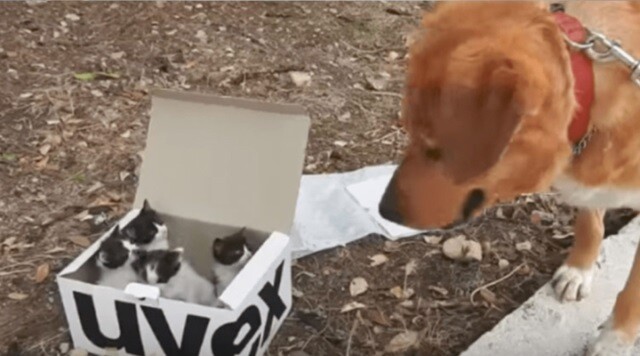 Aragon would cuddle and play with the kittens. He gave them the attention a father would do to his children. 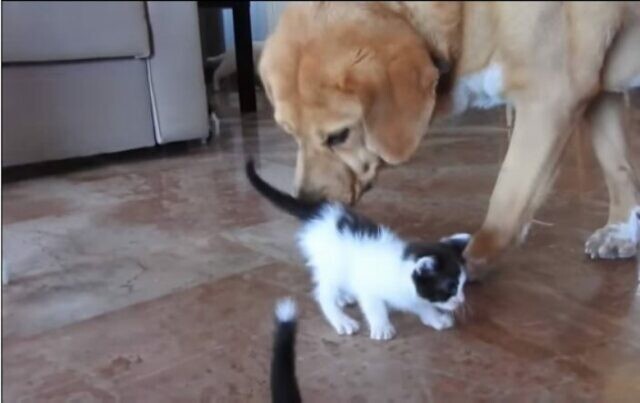 He made the lovely kitties safe and loved. Watch more of Aragon and the kitties here: 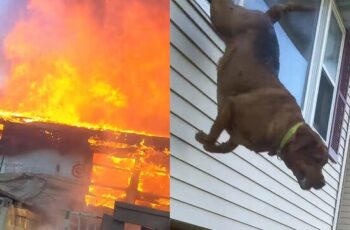 Cats are sometimes said to have “nine lives,” due to … 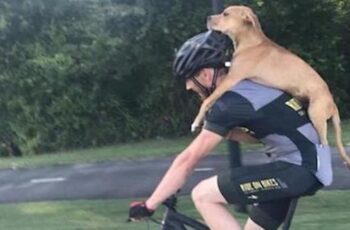