An exhausted dog was found chained to a gate along with her six newborn puppies. It has been reported that the puppies were so young that their eyes had yet to open. 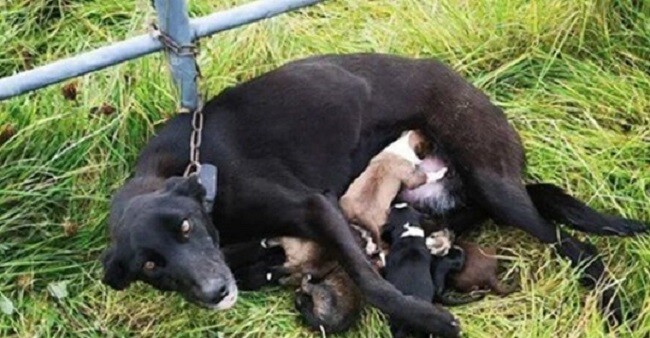 A rescuer spotted the a.ban.don.ed pooch and her offspring in a field in Elphin, a small town in County Roscommon, Ireland.

After freeing the animals, the unidentified person that rescued the dogs then took them to a vet at the ISPCA National Animal Centre in Longford.

Fortunately, all the dogs are healthy aside from being scared and hungry.

“A lurcher dog was found nursing her six newborn puppies yesterday while chained to a gate in a field near Elphin, Co. Roscommon,” ISPCA wrote on its Facebook page. 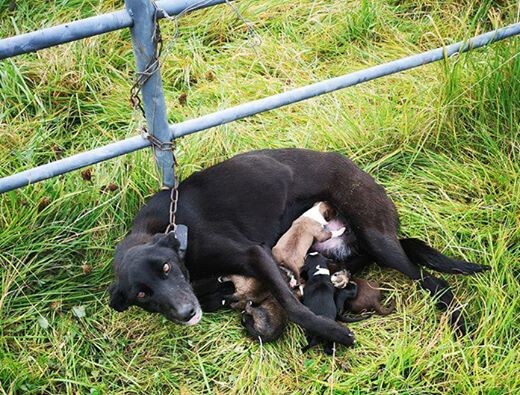 “A kind-hearted member of the public discovered them and alerted the Gardaí and the ISPCA. The dog and her puppies were transported to the ISPCA National Animal Centre in Longford for urgent veterinary assessment”. 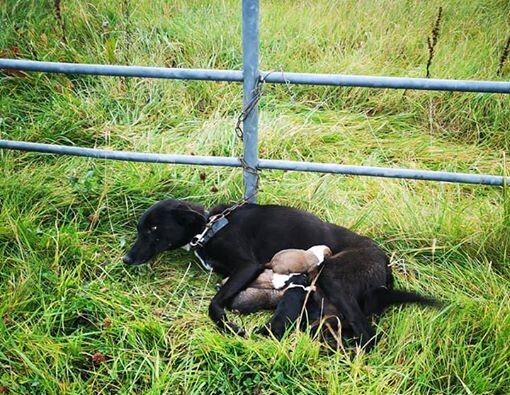 A spokesman for the center said that the dogs were not microchipped, which is odd considering it is illegal. 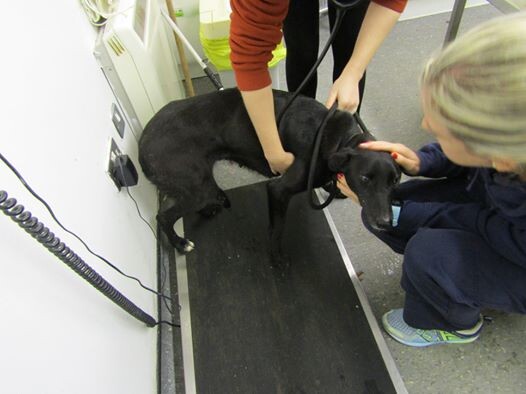 The dog has since been named Emmy Lou and her puppies are called Billy Ray, Dixie, Dolly, Dotty, June and Patsy. After the new year, the puppies will be available for adoption. 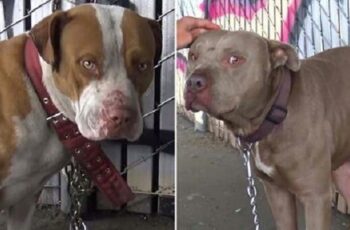 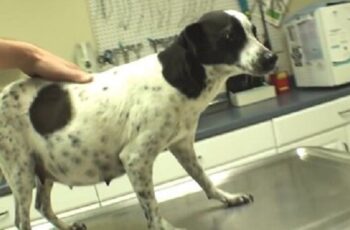 A homeless young dog named Gracie was brought to a …